In the first part of our birthstones piece we covered off January to May, missed it? Not to worry just click here to find all about them.

This is the first month that gives a choice of not one, not two but three different birthstones for the lucky wearers.

Pearl dates back to the 1500’s and were the favourite stones of the Tudor empire. Due to their unique nature they can only be found in the sea because of this you will never find an identical fresh water pearl. It is said that these birthstones can assist in purity, truth and loyalty.

Alexandrite is actually quite a modern gem as it was discovered in 1831 in Russia and is extremely rare so much so that many jewellers in fact stock man made version of the stone. With qualities similar to a chameleon as in the day it can look almost green in colour and changes to purple in burning light.

Moonstone’s name originates from the roman historian Pliny who notices that the appearance of the stone changed with the different phases of the moon. These stones are considered sacred in India as they are believed to capture a spirit in the stone who brings good fortune to the wearer. This incredible stone comes in a variety of colours ranging from greens, to blues to champagne coloured.

One of the most durable gemstones next to diamond, this hardwearing birthstone is said to guarantee, wisdom, success and health for the wearer. A good quality ruby is extremely rare to find, the better the quality the darker the colour with the best colour being a medium dark to purplish red colour.

This birthstone is quit unique as it is formed deep inside the earth’s crust brought to the surface by volcanic explosions. In Hawaii this birthstone is symbolic for the goddess of fire and volcanos. The colours of this stone range from yellow green to brown and is said to protect against nightmares and bring a wonderful year for those who wear it.

This birthstone has been popular since the middle ages when religious people wore it symbolize heaven whilst those who looked upon it thought it had heavenly powers. Similar to the Ruby, the deeper the colour of the Sapphire the more prized it will be. It is thought to help alleviate pain and bring inner peace.

Tourmaline is becoming an increasingly popular birthstone of choice amongst designers due to the vivid colours that it is formed in one particular variety is known as watermelon tourmaline and is made up of green pink and white bands. It can be found in the USA, Brazil and East Africa.

The name Opal comes from the Greek word Opallos which means to see a change. This birthstone ranges in colours from milky white, green, and blue to mention a few.

This birthstone is available in a range of colours from yellows to smoky browns, pinks purples and blues. It is said to be one of the most powerful birthstones as it assists with the balance of emotions and protects the wearer from greed.

Tanzanite was discovered in the 1960’s and was found in an exclusive part of the world. The colour is traditionally a rich violet blue colour, this birthstone is similar in look to Sapphire however is less expensive and was once purchased as an alternative to it.

Zircon finds its name from the Arabic Zar and Gun which means gold and colour. Similar to Tanzanite for a number of years it was used as a substitute to diamonds, it is thought that the benefits of these birthstones include protecting travellers from disease, relieve pain and ensure a warm welcome.

Originally discovered in the thirteenth century Turquoise comes from the French expression “Pierre tourques” or “Turkish stone”. The colours vary from greeny blue to sky blue shade right through to translucent. Previously it was seen to be used a lot in fashion and can be seen in less authentic states in high street stores. Source: americangemsociety.org 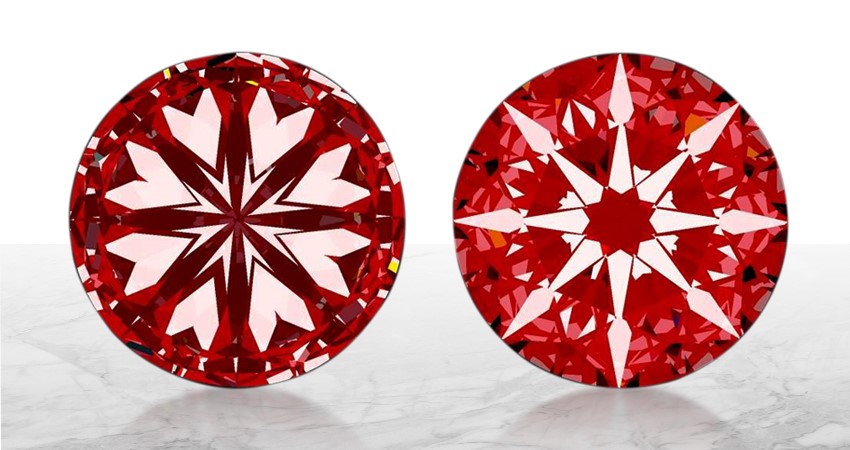 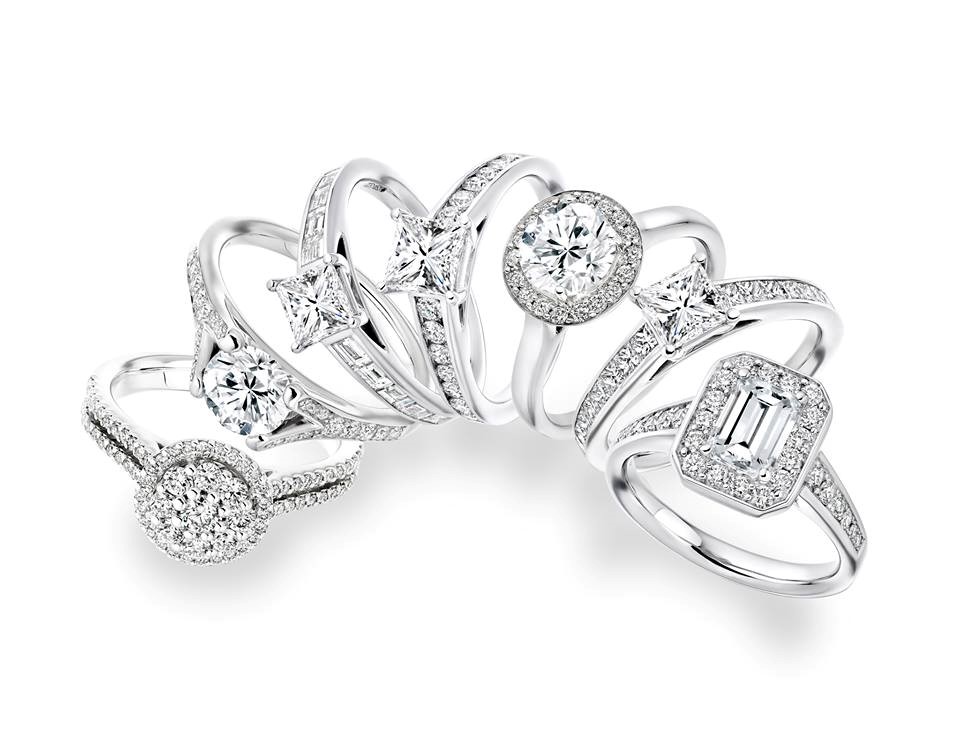 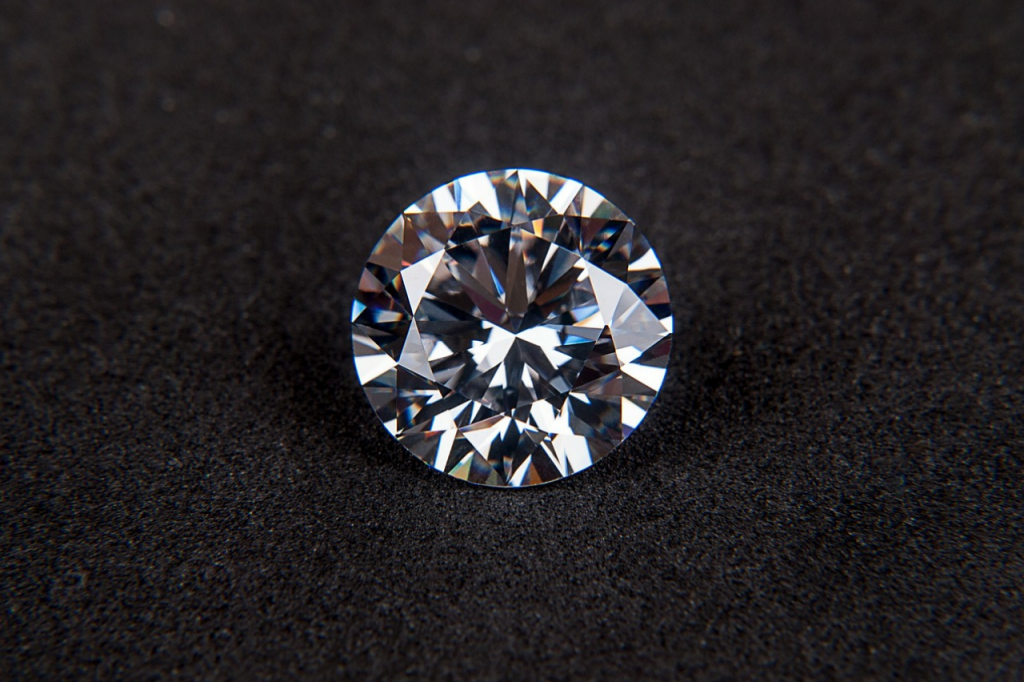 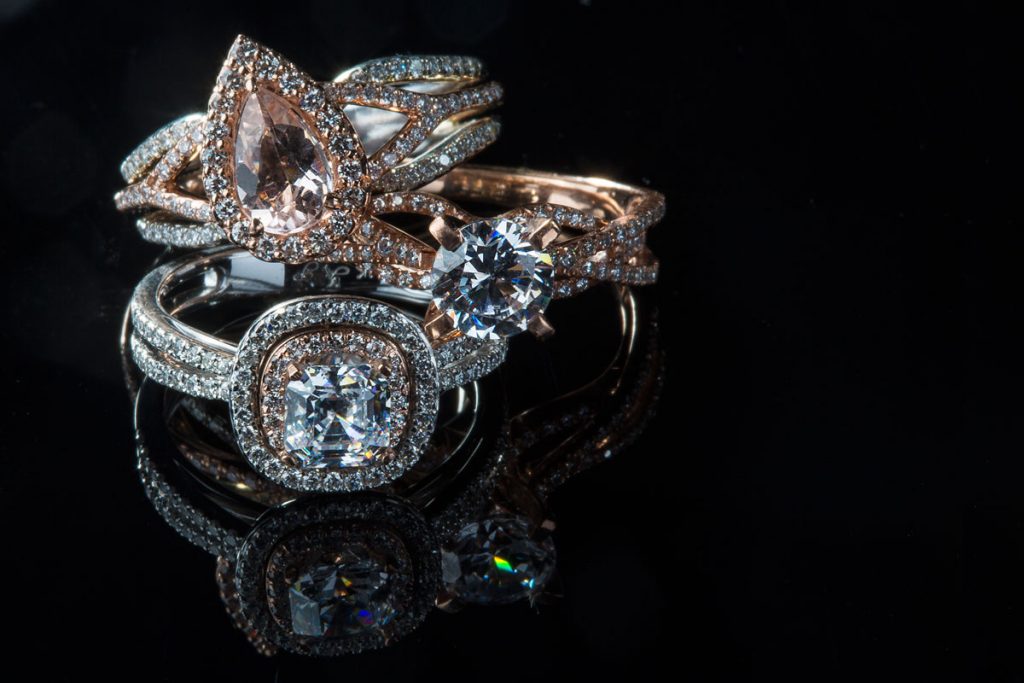 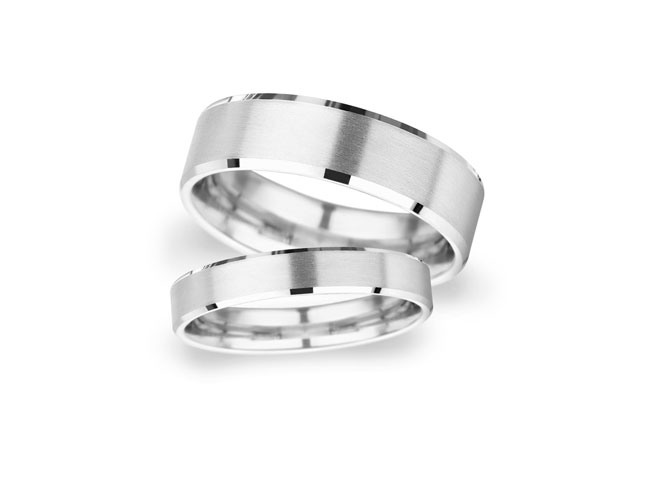 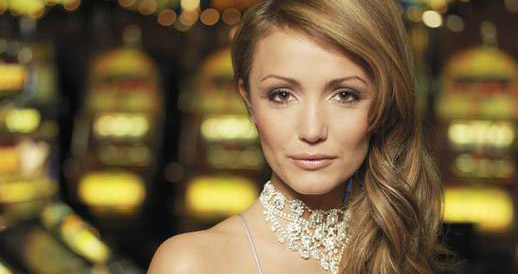 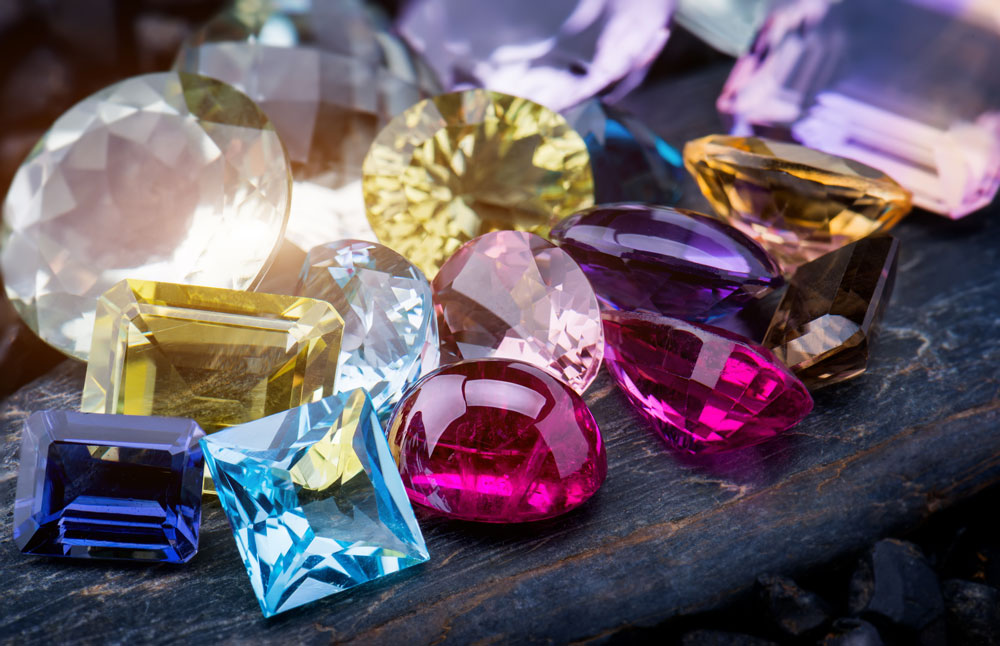 Rarest Diamonds in the world 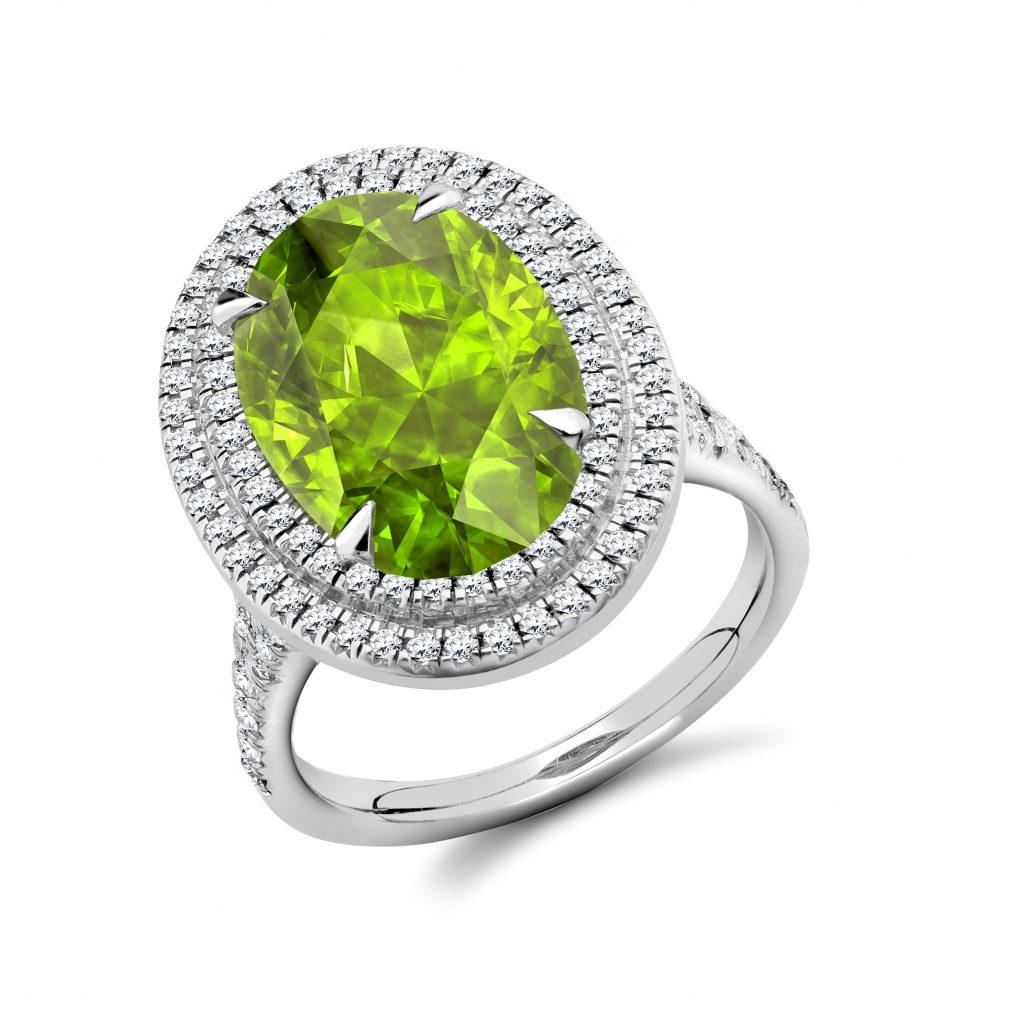 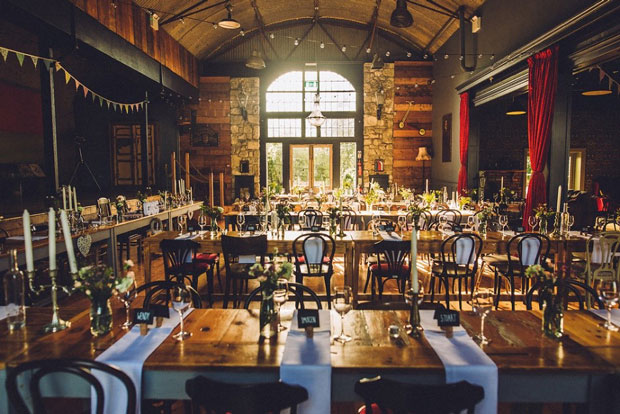